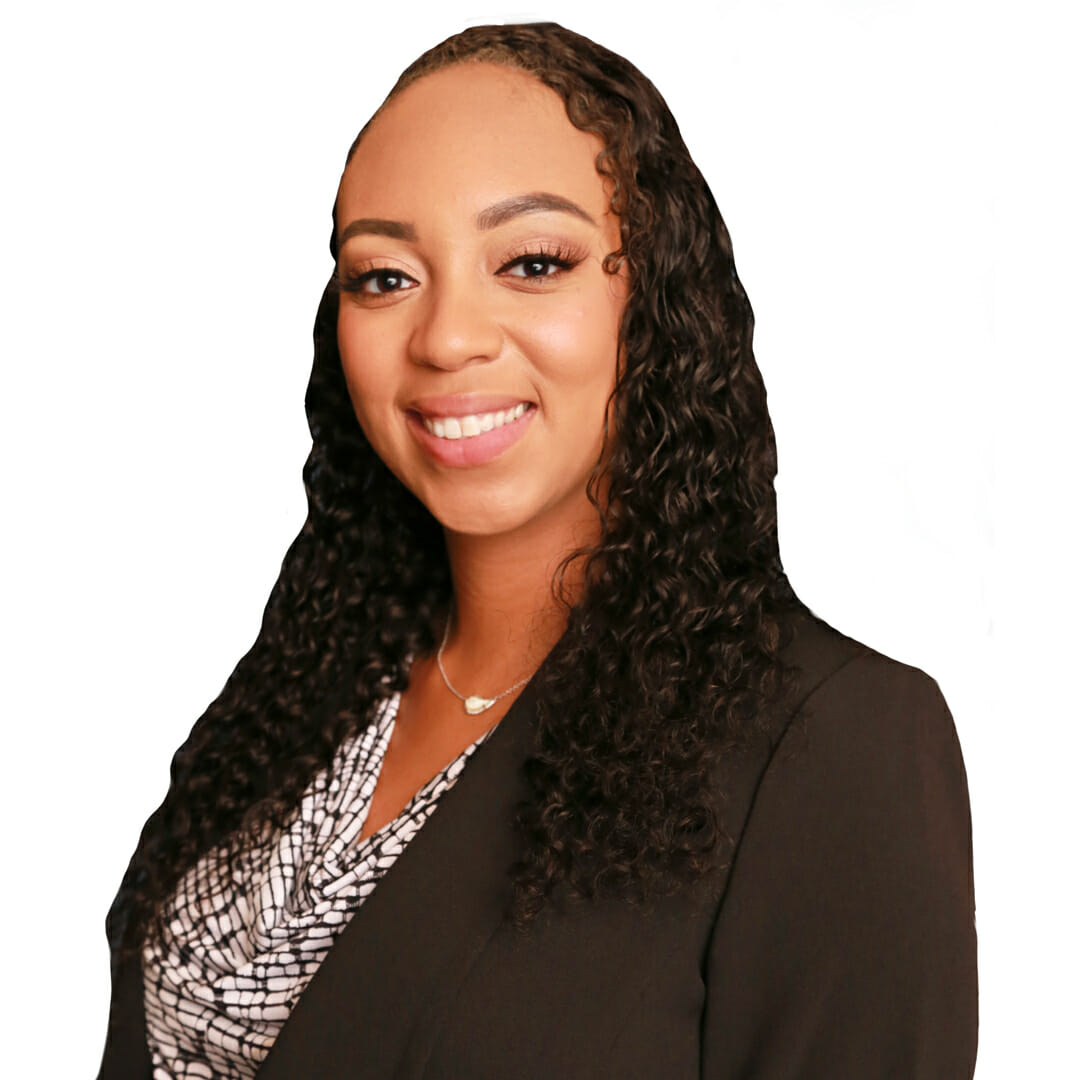 Tabitha Elder Haynes is a born and raised Houston Native. She left Houston for a short amount of time to attend college at St. Edward’s University (Austin, Texas) on a Volleyball Scholarship and competed in the Heartland Conference. Tabitha was a four-year letterwoman at SEU. She is still ninth all-time on the Hilltopper’s career leaders for block assists with 270. While at SEU, she made multiple appearances on the Dean’s List as well as various President’s and Commissioner’s Honor Roll recognitions from the Heartland Conference. During her Senior year, she was an honorary mention for “Female Athlete of the Year” and was awarded the Arthur Ashe Jr. Award for Academic and Athletic Excellence. Tabitha graduated Cum Laude from SEU, with a Bachelor of Arts in Business, and a concentration in Marketing in the Spring of 2017.

Immediately following her undergraduate career, Tabitha attended Thurgood Marshall School of Law at Texas Southern University in the Fall of 2017. While at TSU, Tabitha maintained several student-leadership positions. Tabitha served as the Deputy Chief of Staff for the Student Bar Association (SBA), Fundraising Coordinator for the Black Law Students Association (BLSA), and during her 3L year as the BLSA President. Additionally, Tabitha was a Graduate Student Assistant and Peer Tutor in Property, Torts, and Business Associations. Tabitha was also hired as a Summer Associate for a Personal Injury Law Firm during both her 1L and 2L summers. Tabitha graduated Cum Laude from Thurgood Marshall School of Law, in May 2020.

While attending Law School, Tabitha continued to follow her passion in volleyball and coached Freshman Volleyball for Houston Juniors Volleyball and St. Agnes Academy. During her first year at St. Agnes, her Freshman team won a district title with a record of 32-2. Tabitha also aided the Varsity Team to a TAPPS 6A State Championship Title in 2019 as the Varsity Assistant Coach.

Tabitha sat for the February 2020 Texas Bar Exam and was successfully admitted to licensure in May of 2020.

Tabitha’s favorite quote is: “The quality of a leader is reflected in the standards that they set for themselves.” -Ray Kroc